The kit includes a magazine, guide to the area and a map.
JUST OUT 8/2022 – Printed at a limited edition – Order NOW>>
Price includes shipping and handling.

Each kit includes a magazine, a guidebook to the area and a map. 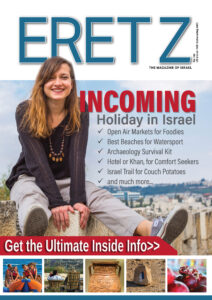 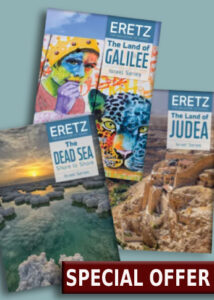 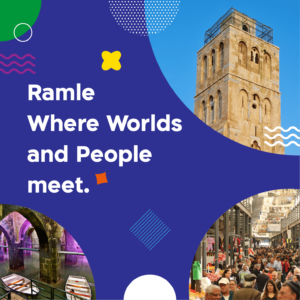 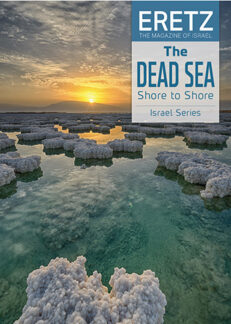